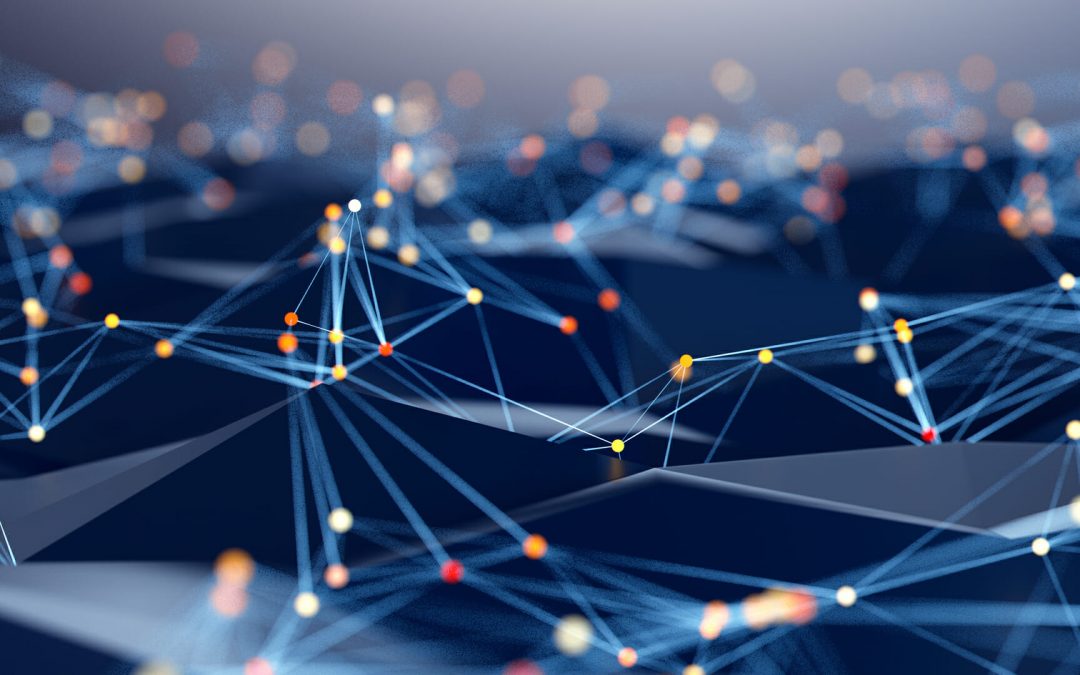 What do shapes, sound, motion and covid19 have in common?

They can be described using measurements collectively known as time series data.

Time series data is numeric data that is collected over time and is stored as a sequence of numbers with additional annotations, such as the time-stamp for each data point and possibly an associated class label. For example, a human motion sensor can monitor your movement over time, such as the number of steps you do each hour of the day, or the acceleration of your movement when doing your daily exercise. The data can be easily collected using a mobile phone or a sensor placed on the body. Over the past 2 years, time series databases are the fastest growing type of database according to DB-Engines.

In many applications we need to classify time series data into different classes, to understand for example if a physical exercise is done correctly or not (e.g., prediction into classes correct/incorrect), based on the time series corresponding to the movement of the person.

Recent time series classification methods (a type of machine learning algorithm for time series) can automatically classify time series data with high prediction accuracy, but there is very little work done on how to provide an explanation for the prediction. For example, besides predicting a class, we often need an explanation to guide the user so they can take remedial action, e.g., the hand was lifted too high during the exercise, thus the movement falls into the class “incorrect”.

There is a lot of recent interest in developing explanation methods for machine learning algorithms and the focus so far has been on tabular data where the features have a clear meaning, or image data, where the important concepts are easy to understand by a human user. There is much less work on explanations for time series data.