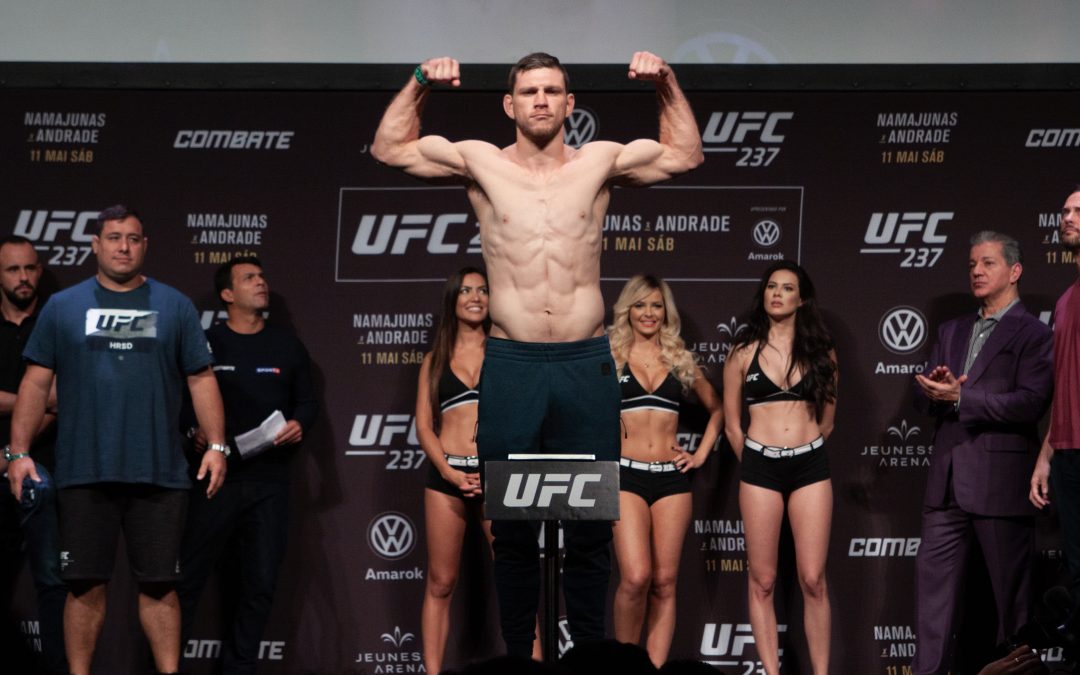 I share my interest in machine learning applications in sports and physical performance on RTE Brainstorm. In a series of articles and videos I explains fundamental concepts on how physical activities impact on the human body. In this recent RTE Brainstorm Video I reveal about the dangerous effect of rapid weight loss and how this has led to some researchers calling for rapid weight loss to be banned from combat sports.

“Combat sports are typically divided into “weight” (body mass) divisions to ensure athletes of similar size compete against each other in an attempt to ensure fair competition. In professional combat sports, athletes weigh in for the official bout roughly 36 hours prior to the fight. As such, weight regulation, and rapid weight loss in particular, has become a key component of the culture within combat sports such as mixed martial arts (MMA) and boxing.

Whilst weight regulation is not unique to combat sport, the rapid weight loss methods typically deployed in the final 5-10 days somewhat are. During this period, athletes engage in a number of practices such as Water Loading, Excessive Exercise, Hot Baths, Saunas, and fluid and food restriction in order to manipulate body water (dehydrate) to “make weight”. However, whilst dehydration is not uncommon in other sports, the magnitude of dehydration in combination with the duration the athlete is dehydrated places combat sport athletes at greater risk. For example, Brazilian MMA athletes report losing ~13% of body mass in the final week before weigh in, and a recent case study in Liverpool observed 9.3% of body mass loss through dehydration in the final 24 hours alone.

As a result of such rapid weight loss, rises in creatinine have been recorded which indicate acute kidney injury in addition to tripling of stress hormone concentrations (cortisol) and testosterone plummeting. Further to this, plasma sodium concentration is elevated to levels indicative of hypernatremia, which in extreme instances can be fatal. Elevated sodium concentration is likely due to the reduced blood plasma volume observed, as it is lost during the dehydration process. In addition to hypernatremia, this also leads to low blood pressure and is mainly why you may see some athletes struggle to stand on the scales in some instances. In the most extreme circumstances this can lead to death, as has been observed perhaps most famously in 1997 in wrestling.

This has led to some researchers calling for rapid weight loss to be banned from combat sport on the
premise that it violates the World Anti-Doping Agency three criteria:
1. Potential to enhance sports performance
2. Potential to risk athletes’ health
3. Violates the spirit of the sport

While other areas of research recognise that it is unlikely that banning would have the desired effect and instead aim to explore methods to make the process safer for athletes to engage in.“

More articles from Mark are available on RTE Brainstorm:
What does it take to produce a successful GAA intercounty player?
How does cycling 3,483km in 21 days affect your body?